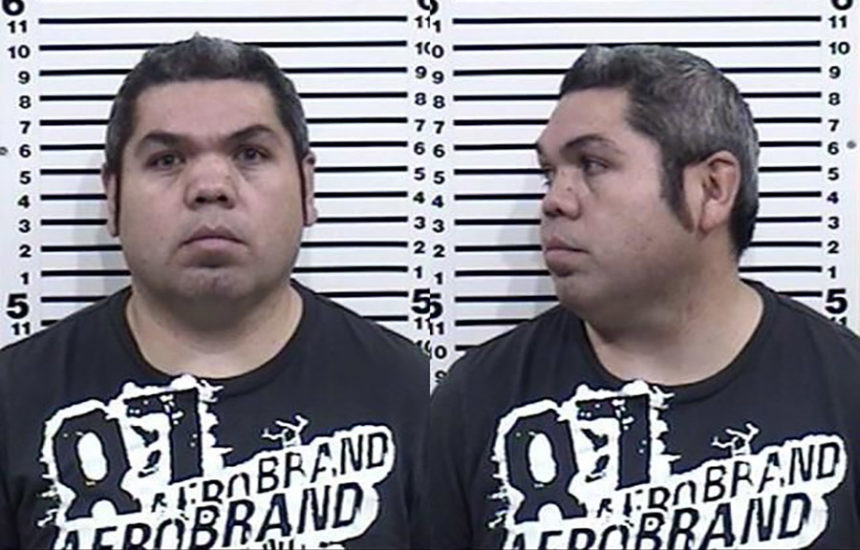 Man sentenced for his involvement in theft of construction equipment IDAHO FALLS — A local man was sentenced to probation after pleading guilty to a lesser charge as part of a plea agreement. Raul J Lomeli, 34, pleaded guilty to compounding a misdemeanor last websites Wednesday. That charge is given to people that have knowledge of a crime but attempt to conceal it from authorities. Lomeli was originally charged with compounding a felony for his involvement in stealing a skidsteer from a local construction company. After a recommendation from prosecutors, Magistrate Judge Kent Gauchay placed Lomeli on a year of probation and suspended a 60-day jail sentence. If Lomeli violates his probation he may have to fulfill his jail sentence. RELATED | Second man charged in theft of construction equipment Investigators said Lomeli helped Ryan Hilliard steal a skidsteer from a construction company in October 2018. According to an affidavit of probable cause, Lomeli, who was employed by Hilliard, told detectives Hilliard asked him to pick up the skidsteer, which he claimed was his, and take it to Ultimate Construction’s shop. In reality, the piece of machinery was owned by Bybee Construction.