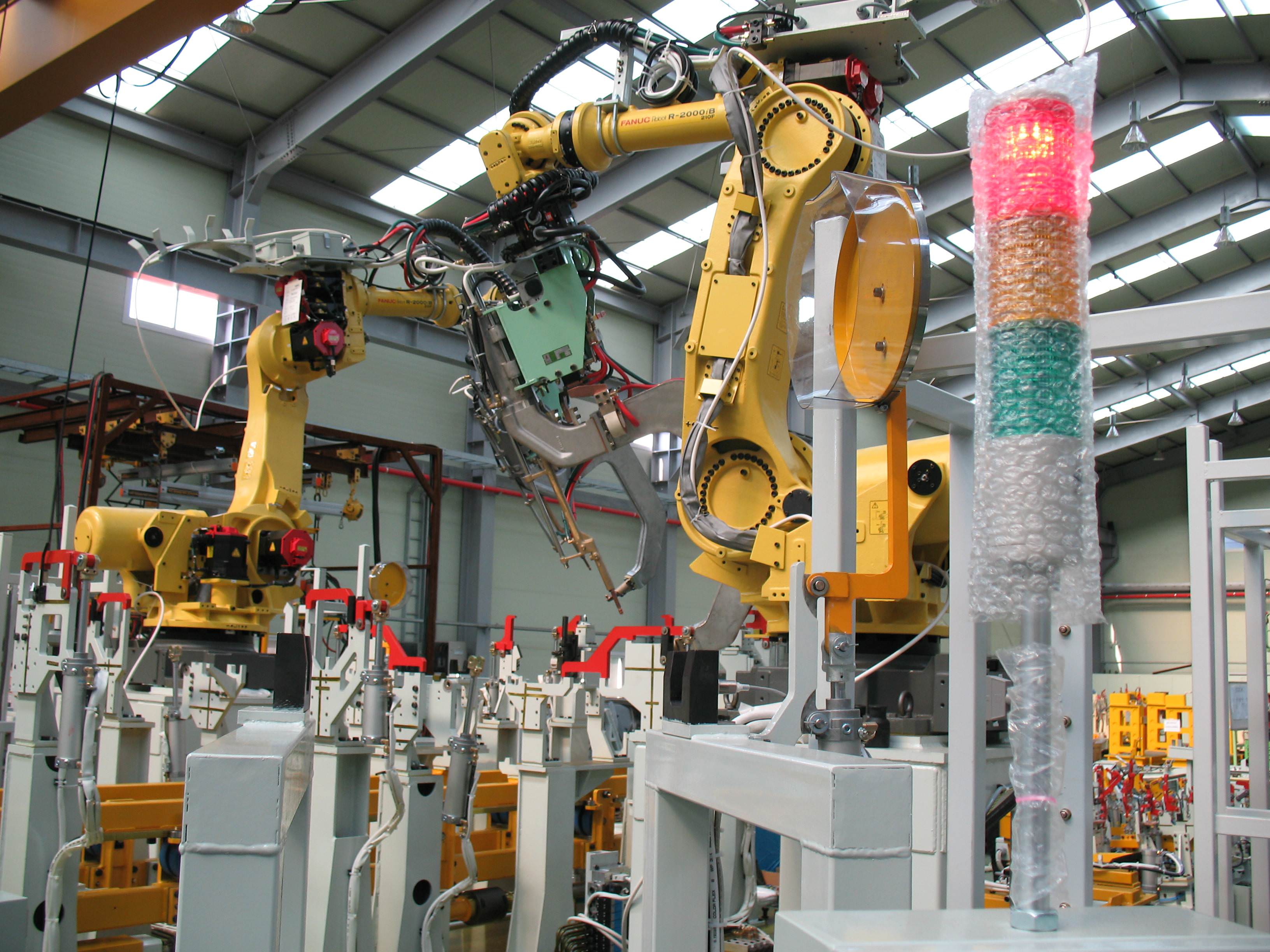 That’s why Microsoft recently announced its commitment to be water positive for its direct you can try this out operations by 2030. They’re tackling their water consumption in two ways: reducing water use intensity – or the water used per megawatt of energy used for our operations – and replenishing water in the water-stressed regions in which the company operates. This means that by 2030 Microsoft will replenish more water than it consumes on a global basis. Today, according to United Nations Water, more than two billion people lack access to safe drinking water. And climate change is only intensifying this water shortage. The U.N. estimates that one in four people may live in a country affected by chronic shortages of freshwater by 2050. According to the World Bank, this climate-induced reduction in freshwater availability, coupled with increased demand, could reduce water availability in cities by more than 66% by 2050. Microsoft will become water positive by 2030 by putting back more water in stressed basins than their global water consumption across all basins. The amount returned will be determined by how much water they use and how stressed the basin is.